Webcam hacking does have people scared out of their mind

Widespread privacy continues to be a serious concern. One that has caused over 60% of people to have place some sort of cover on their computer webcams.

If you are worried someone might be peeping at you in the middle of the night, via through your webcam, you are not alone. 79% of US consumers are aware that their privacy could be compromised via their laptop webcams.

This data comes courtesy of a survey commissioned by HP, who sought to learn how people associate webcam privacy in their day-to-day lives. The individuals who conducted this research polled approximately 3,000 people across North America, 1,000 of those who own a laptop with an internal webcam.

Reportedly, three quarters say if, in view of their webcams, they turn them off, cover them, or close their machines completely to get out of view.

Nearly 60% of consumers physically cover their webcams through…shall we say some more “creative” methods than others. For example, 43% use tape, 35% just put a sticky note, 8% use a band-aid and lastly, 2% use a…uh…get this…hold up…a piece of gum. Talk about security for the 21st century!!

Awareness and concern around webcam compromise vary by age and gender, researchers found. 80% of Baby Boomers are aware of the issue, but only 49% have covered their webcams. In terms of gender; women feel much more vulnerable than men: 67% of female respondents are worried about webcam privacy, compared with 59% of male participants.

How did webcam scares go from being the stuff screenplay writers use in horror/thriller movies to actuality? Most (43%) respondents learned about it through social media, 40% through a movie or television show, and 38% by word of mouth. One in 10 has either had their own webcam compromised or knows someone else who has.

But wait…your mobile device is a target too!

But do not believe only laptops & desktops can fall prey to this. Mobile devices are also known as targets for malicious attacks.

There are some signs that your mobile device camera has been hacked. Such as your phone is running slow, your battery is hot, your phone is doing really bizarre things, your data is going through the roof. Make sure to shut off your phone in the event you feel it is hacked and take action immediately. This includes keeping your device off, taking it to your nearest phone provider and turning it in.

How did webcam scares go from being the stuff screenplay writers use in horror/thriller movies to actuality? 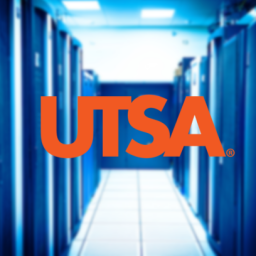 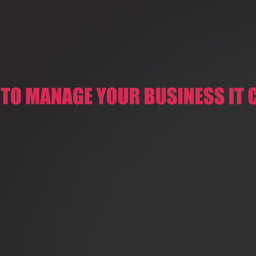 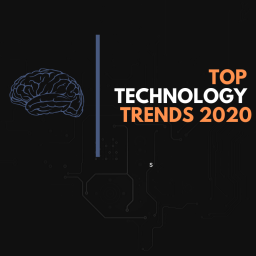 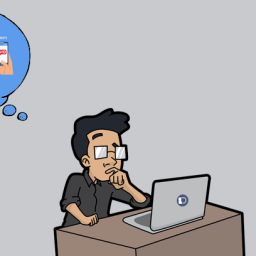 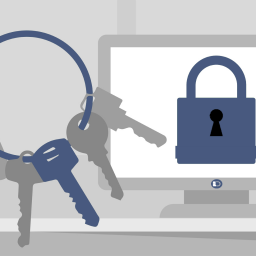 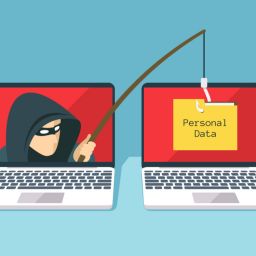 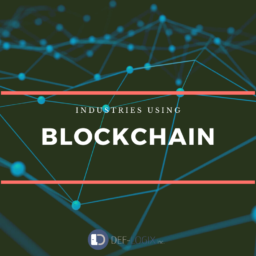 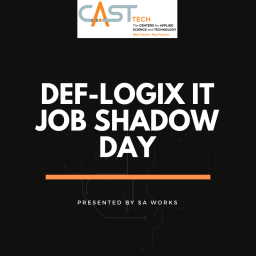 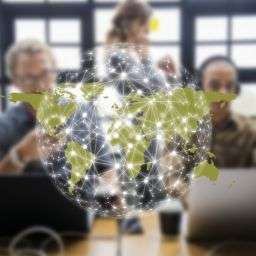